Love one another as I have loved you. 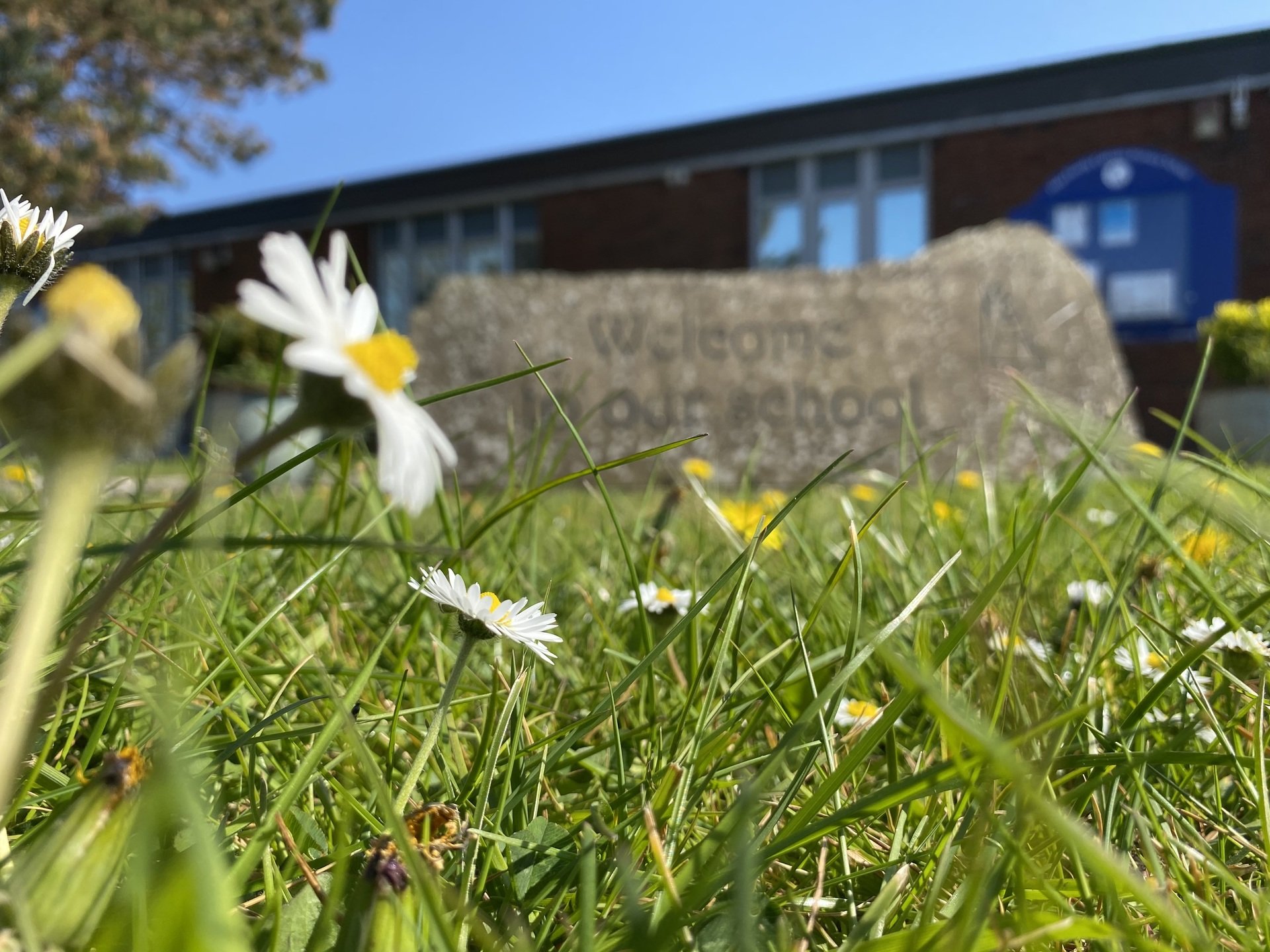 In the final week of Science Club we did an experiment with skittles, blowing bubbles, creating a water rainbow and cookie dunk!! Hope you all enjoyed Science Club!

This week in Science club we have been learning about electricity. We learnt that we could pick up a balloon using static electricity by rubbing our balloon on the carpet. We then learnt about a circuit, using wires a battery and a bulb to make a simple circuit.

This week in Science Club there was a crime!!!

Mrs Holdens emergency stash of chocolates were stolen! And the only clue left behind was a white powder...

We tested all these materials, looking at their appearance, texture, smell and their reaction with water and vinegar. When we collected the powder from the crime scene and tested it it started fizzing in vinegar and we discovered the mystery powder was bicarbonate of soda!!

This week we made a simple lava lamp. We used lemonade, raisins and peanuts and predicted what would happen when we dropped the raisins and peanuts into the lemonade.  We soon realised that the gas bubbles grew on them, making them float upwards. When they reached the top, the bubbles burst and they fell back down again.

In our second experiment, we made a density tower, looking at how layers of liquid sit on top of each other. We used honey, syrup, milk, water, washing up liquid and oil. Our results are visible in the photos below. Lots of learning and fun happened. We look forward to welcoming the children back next week for more experiments.

Today we made Pop Bottle rockets. We designed our aerodynamic bottle so they would fly straight up into the sky with the water pressure thrusting the bottle upwards.

We use necessary cookies to make our site work. We'd also like to set optional analytics cookies to help us improve it. We won't set optional cookies unless you enable them. Using this tool will set a cookie on your device to remember your preferences.

Necessary cookies enable core functionality such as security, network management, and accessibility. You may disable these by changing your browser settings, but this may affect how the website functions.